With You Every Step of the Way! 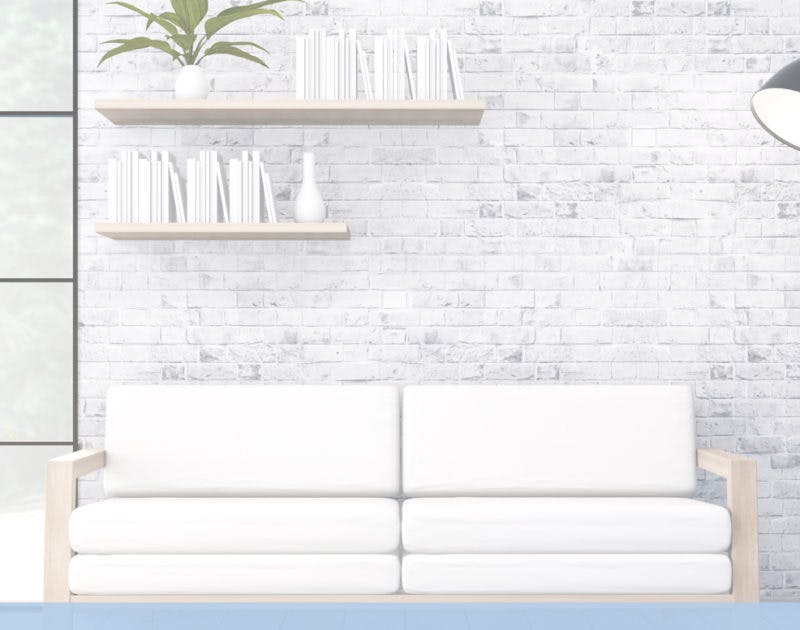 Many people buying a home find they have to complete a questionnaire for their insurer and one of the questions they will be asked is what type of plumbing pipe do they have in the home. There is a type of pipe called polybutylene which is on insurance company’s radar due to leaks and water damage to homes caused by leaks.
Polybutylene is a grey flexible pipe and was used extensively between 1978 and 1995. It became popular due to the high price of copper and the lower installation costs. Possibly 200,000 homes in British Columbia were plumbed with this pipe. Polybutylene was subject to a class action law suit which has closed. This pipe is no longer manufactured and was removed from the National Plumbing Code in 2005.

Initially grey plastic acetal connections were used. These could be damaged during installation by over crimping the metal ring that holds the fitting in place. They also reportedly can fail when exposed to high levels of chlorine in the water. Subsequently, copper fittings were used.

Like all types of plumbing, poor installation can cause problems down the road. These include over crimping of metal rings, kinking the pipe during installation or running the pipe too close to a heat source like the water heater venting. Typically, copper pipe should be used for the first 18 inches at the water heater. Again high levels of chlorine are thought to cause premature failure. Many of the failures with poly B pipe occurred in the southern United States where pipes are run through attic spaces. Temperatures in attics in these areas can become extremely high. Home owners who have poly B pipe should check connections for signs of failure and ensure that the pipe running through crawlspaces and unfinished basements is adequately supported. Sagging pipe can stress the connections and cause failure. Poly B pipe should be supported with plastic hangers as other types of hanger can cause damage to the pipe. As mentioned the pipe should be kept away from water heater venting. When used with Hydronic Heating systems this pipe can allow oxygen into the water circulating through the boiler which may result in premature failure of the boiler. There are ways to counter this, either by installing a separate heat exchanger so that water running through the heating pipe is not in contact with water running through the boiler or by introducing a chemical into the water to inhibit corrosion. Home owners with this type of system should have them serviced and checked annually with a contractor familiar with these systems. Poly B and Insurance While there are insurers that will insure homes with Poly B many will have higher premiums. Some Insurers may not insure a home with Poly B, particularly if there have been previous claims related to plumbing leaks. In some cases deductibles can be very high. A home inspection will determine the type of plumbing system the home has and if plumbed with poly B the purchaser should discuss insurance options with an experienced Broker. Peter Wright is a Home Inspector for AmeriSpec Fraser Valley, providing Home Inspections, Commercial Inspections and Energy Audits in Langley, Abbotsford, Chilliwack, Coquitlam and Port Coquitlam. www.amerispec.ca/fraservalley